A main limitation of input–output models is that their results are based on static time periods. To improve on this type of analysis, we propose a different view based on dynamic input–output networks, and apply it to evaluating productive structures in Brazil over time, considering that sector relationships vary over time. We use Brazilian annual matrices from the World Input–Output Database for the period 1995–2011 with 35 economic sectors. The main results show two different macroeconomic effects in two time periods: (i) possible positive impacts of macroeconomic policies and higher commodity prices on increased network connectivity between 2002 and 2003; and (ii) the negative influence of the 2008 crisis, which resulted in decreased network connectivity. In the first period, the beginning of the commodity cycle associated with new macroeconomic policies may have positively influenced, in part, Brazil’s intersectoral dynamics. In contrast, in 2009, the deleterious effects of the global economic crisis of 2008 may have contributed to a reduction in intersectoral relations in Brazil. 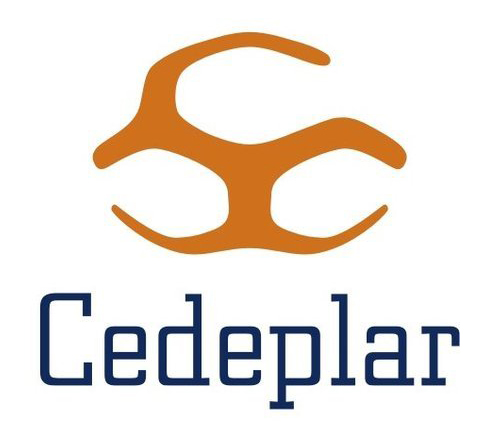 University of Illinois At Urbana-Chanpaign